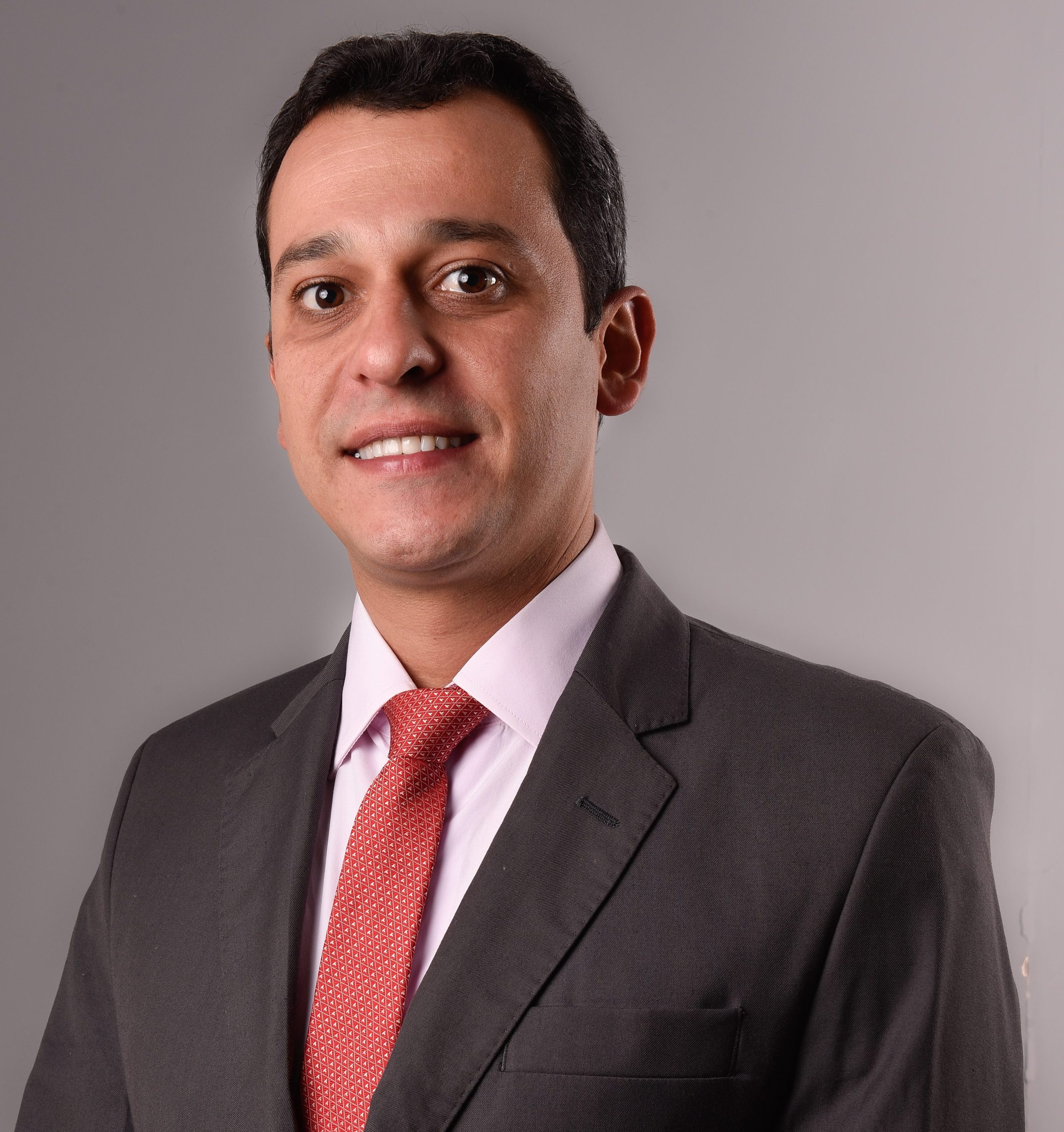 André is a Control and Automation engineer with a specialization in Industrial Project Management, both courses at Pontifical Catholic University of Minas Gerais. Professional with more than 17 years in the implementation of industrial projects.

He began his career with the development and implementation of Supervision and Control systems for industrial plants at Petrobras, Lafarge and Holcim. At SNC Lavalin, he developed the basic and detailed design of automation for Barro Alto Project (US 1.5b), by Anglo American group. His performance in the management began as a Contract Manager for Salobo Project (US 2.3b) at Vale, where he also worked as a Commissioning Engineer.

As a Commissioning Engineer, he participated in the implementation of the Minas Rio Project (US 8.3b), by Anglo American group, developing the commissioning planning until the project start-up. Still in the Minas Rio Project, he participated in the implementation of the Operational Model framework in the maintenance of Mine Heavy Mobile Equipment and Beneficiation Plant. His last experience was in the implementation of a bauxite project in Guinea (US1,4b) by Emirates Global Aluminium from the United Arab Emirates, where he participated on different projects in the Business Improvement department, such as Execution Management, Routine Management and IMS – Integrated Management System. He has fluent English and basic French, and his native language is Portuguese. And since March 2020, as Commissioning Manager of Vale Verde Mining.