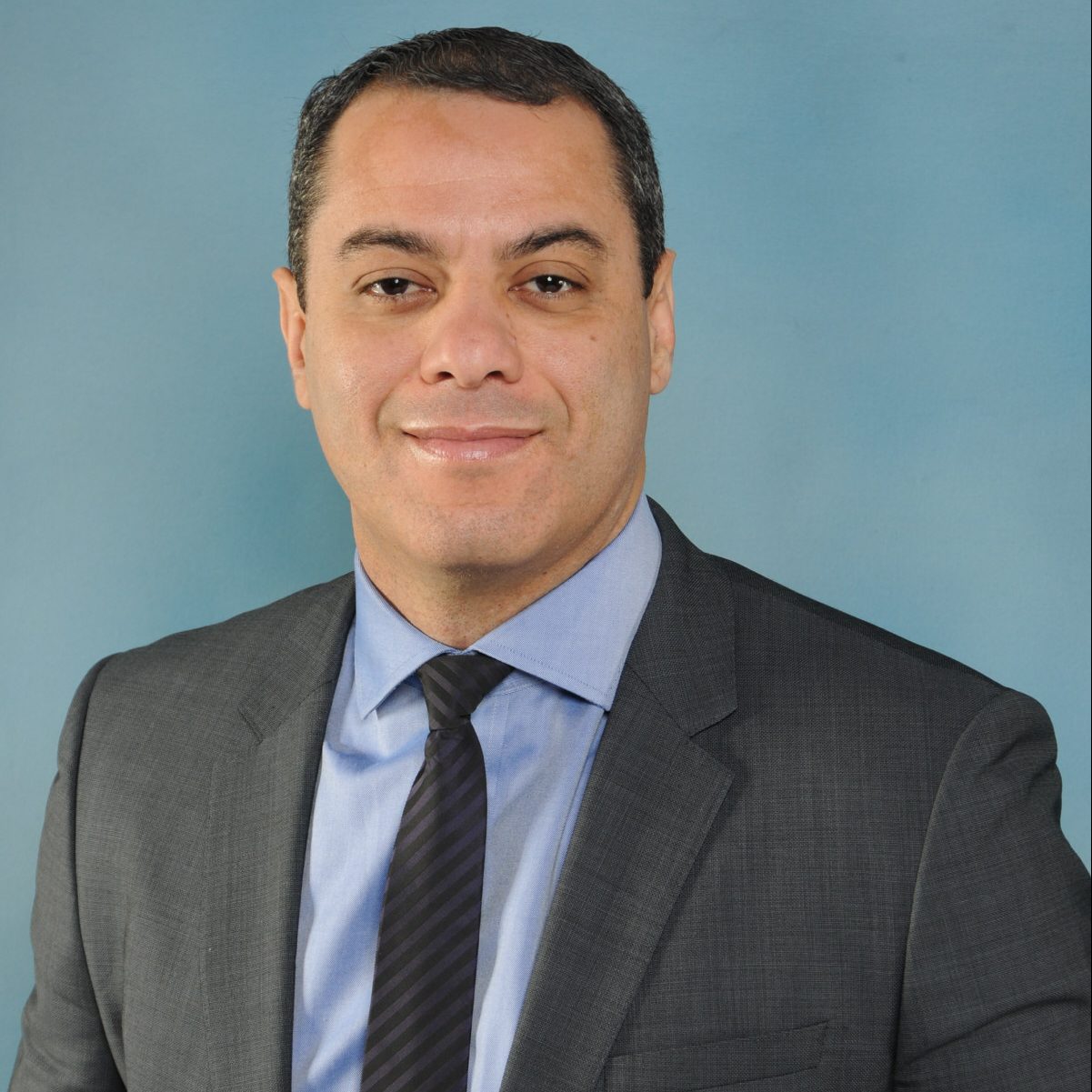 DIRECTOR OF CORPORATE AFFAIRS AND PEOPLE

Silvio Lima joined Mineração Vale Verde (Atlantic Nickel) as Director of Corporate Affairs and People in September of 2019. He has more than 16 years of experience in metals, aeronautics, and mining, where he led complex communication and engagements projects in a multistakeholder environment dealing with governments, public, private, and third sectors under an effective and sustainable approach. Before joining Mineração Vale Verde (Atlantic Nickel), Mr. Lima held executive positions at Accenture Strategy Consulting, serving global clients such as Vale and Votorantim in the Corporate Affairs space, served as Head of Social Performance at Anglo American for the Minas-Rio system and for the Nickel operations in Brazil, and was part of Kinross Brasil Mineração, where he served as Director of Corporate Affairs.