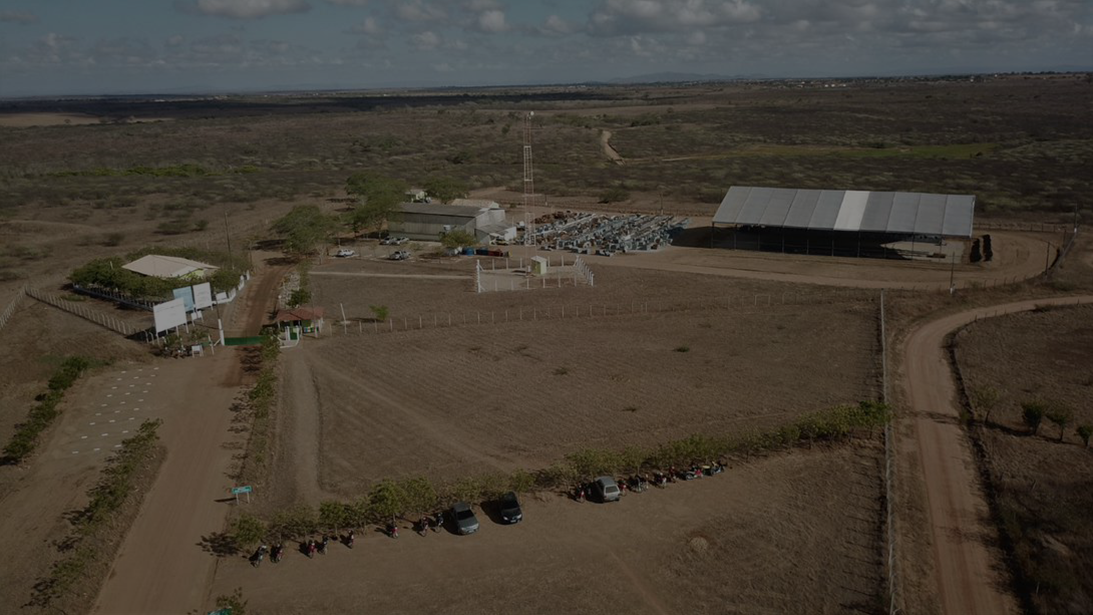 Mayor Rogério Teófilo, with secretaries and councilmen, visited Serrote Project earthworks beginning, in the morning of this Wednesday (19), at Craíbas rural zone, near the border with Arapiraca.

This month, MVV has launched local professional training program in partnership with SENAI, and Arapiraca City Hall. Over 1,300 people applied for the 555 available vacancies.

The mayor said that the mine operations are important for the city due to the hundreds of jobs created.

“We are supporting local workforce training in partnership with several institutions. Jobs created through the Mine add value to the city. Money circulation will benefit Arapiraca’s economic”, said Rogério.

MVV’s general manager, Tony Lima, highlighted the support from Arapiraca City Hall through the mayor and his team.

“Arapiraca City Hall has been a partner on this implementation process. Earthworks are starting today, an important step for our project”, said Tony